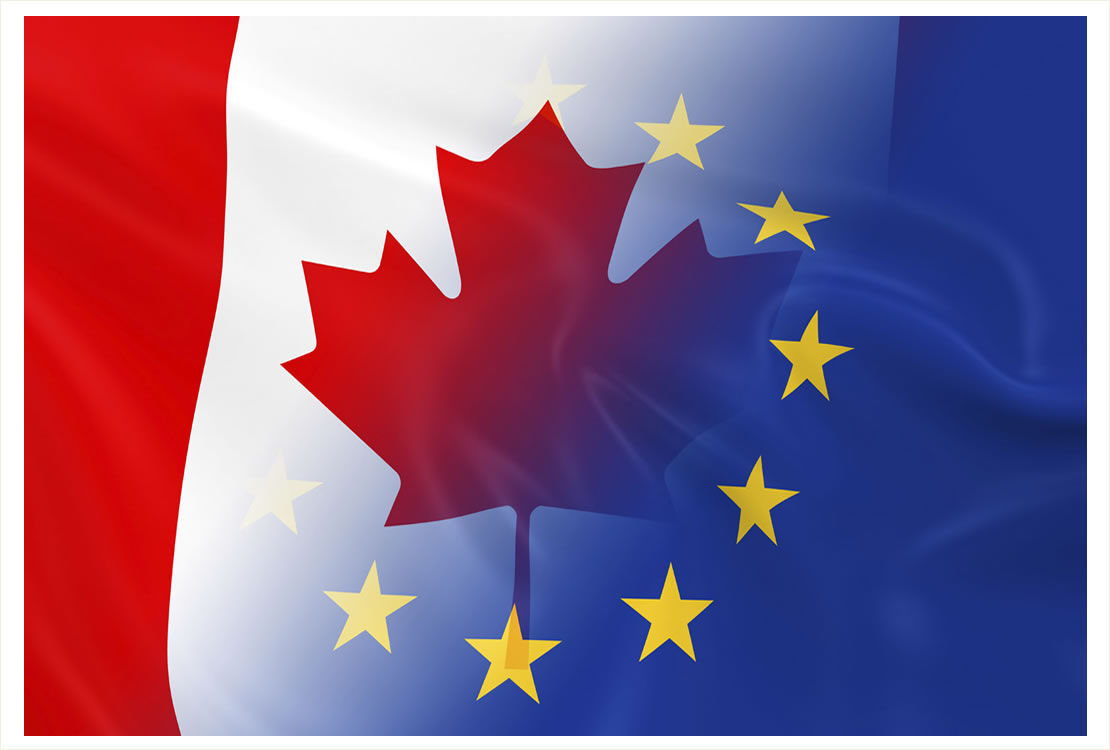 Ireland should not be the last EU country to ratify CETA, says trade association.

Ahead of Canada Day this Wednesday July 1st, The Ireland Canada Business Association (ICBA) is calling on the new government to ratify a hugely important trade deal between Europe and Canada. Failure to sign the agreement could hamper Ireland’s post-COVID-19 recovery and further expose the country’s economy to the impact of Brexit.

In recent years, Ireland enjoyed a trade surplus of as much as 726M EUR with Canada, with €1.4bn of Irish goods being exported to the country.

The ICBA represents some of the largest Canadian, and Canadian-owned companies in Ireland including Air Canada, Shopify, Irving Oil, Canada Life (Irish Life), TD Bank, Bank of Montreal, Scotia Bank, Vermillion Energy, PressReader, Greenfield Global, IMAX, and Voxpro (TELUS International). The number of jobs provided by Canadian companies in Ireland has grown by 25% since 2018 to over 15,000 and the number of new Canadian companies expanding into Ireland has more than doubled since Brexit was passed.

The ICBA believes that such a successful and valuable relationship must be nurtured and supported, and the association is calling on the new government to ‘get it over the line’ and pass CETA through Dáil Éireann and Seanad Éireann as soon as possible.

Chris Collenette, Chair of the ICBA:

“The IMF, Central Bank and ESRI all predict a dramatic fall in economic activity. Ireland, as a small and exposed economy, is particularly sensitive to the impact of a global recession. The economic fallout of Brexit will only compound this blow. Regardless of what comes over the next few months, two things are true. First, the new government has its work cut out to help the economy recover, and second, as an export driven economy, we will need to increase our trade internationally.

CETA has already fueled a more than 30% rise in the value of goods trade between Ireland and Canada. However, Ireland, which, post-Brexit, will be the only English speaking jurisdiction in the EU, is now behind Austria, Croatia, Czechia, Denmark, Estonia, Finland, Latvia, Lithuania, Malta, Portugal, Spain, and Sweden to formally ratify the deal with Canada, predominantly an English speaking country.

Just prior to COVID-19 hitting the country, we commissioned a survey of our members, including some of the largest Canadian, and Canadian-owned companies in Ireland. 70% of respondents had planned to hire more staff and 62% are set to increase wages. While that was pre-COVID19, it shows the investment sentiment is solid. Ireland is pushing an open door when it comes to attracting Canadian companies.

With a new Irish consulate in Vancouver, a new IDA office in Toronto, and a new EI office in Montreal ((in addition to the existing one in Toronto), the last government made significant progress developing this valuable relationship. Ratifying CETA through the Dail is really the last piece of the Canadian-Ireland puzzle and we are calling on the new government to do the right thing and ratify this deal as a priority”.

Canada-Ireland relationship by the numbers, some supporting facts.

The Ireland Canada Business Association is the representative voice of over 100 Canadian companies doing business between the two countries, 70 of which are Canadian co’s with Irish operations. 2018 marked the association’s 40-year anniversary. It has the mandate of promoting and developing trade and industrial links between Ireland and Canada.

The Patron of the Association is the Canadian Ambassador to Ireland. The ICBA has the active participation of Ireland and Canada’s most prominent business leaders as its core supporters and influencers. It is strongly affiliated with the Ireland Canada Chambers of Commerce in Toronto, Montreal, Ottawa, Toronto, Calgary and Vancouver